Prisoner Jailor Prime Minister is a fiction book written by Tabrik C and published by Hachette India. First off, I don’t understand why the book is titled ‘Prisoner Jailor…’, there is nothing about prisoner or jailor in this book. Secondly, while the predominant genre of this book is (supposed to be) political thriller going by the description behind the book, new-age romance dominates almost the entire first half of this book – I thought that was too much of a deviation.  Otherwise, the book is fine.

I should appreciate the author for creating the complex character of Siddhartha Tagore and sketching his youth-life in detail. But I don’t understand why the emphasis is on the new-age romance and his life at Harvard, instead of his political moves later on. He becomes PM very quickly – if you remember those movies where a wheel turns and a person grows up, that’s the book-time given to show how he becomes PM!

At my age, the kind of new-age romance portrayed in this movie is a bit difficult to absorb. But it might create an impact with the youth and the younger generation. It’s startling to see how rich (and spoiled) kids live life abroad, but I appreciate that frank portrayal – it’s high time someone threw light on this fad.

The style of writing is racy, but the emphasis on thoughts about certain things (like Rubaya, Ruby, Ruby… for example) feels artificial. I mean, with the kind of things the protagonist does, to think that he is in ‘pure’ love with that female character is absurd. But, that’s what he thinks – hence it’s fine. I like the way his complex character has been consistently handled by the author, but there is nothing inspiring about the protagonist – I was never able to root for him. I guess that’s how reality is – people at high places have complex (and often frightening) characteristics!

I liked the second half – there was a solid plot and the story moved fast. The plot thickens at the end and the climax is good enough. A huge plus for this book, but I wish the entire book was written in the same spirit.

If a book is predominantly (supposed to be) a political thriller, then it should stick to that genre as far as possible. Other genres could be intermixed but they should be kept short (IMO). But in this book, the new-age romance almost overshadows the political thriller genre! Probably it might work with the new age YA readers who maybe looking for sensory delights, but with older and more mature readers, this might not go very well.

That, I feel, is the biggest issue with this book. But then, look at it in another perspective – If you are a YA/New-age romance reader and want to read a book that also includes some politics/mystery/thriller elements, you might like this book more than me. My expectation was the reverse.

Maybe I am getting old. Maybe this is the kind of book that the younger generation might want and enjoy. Ah, the perils of ageing!! 🙂 A good attempt altogether, but this book may not click with everyone. With the right audience, however, the result may be totally different.

This review is a part of the biggest Book Review Program for Indian Bloggers. Participate now to get free books! 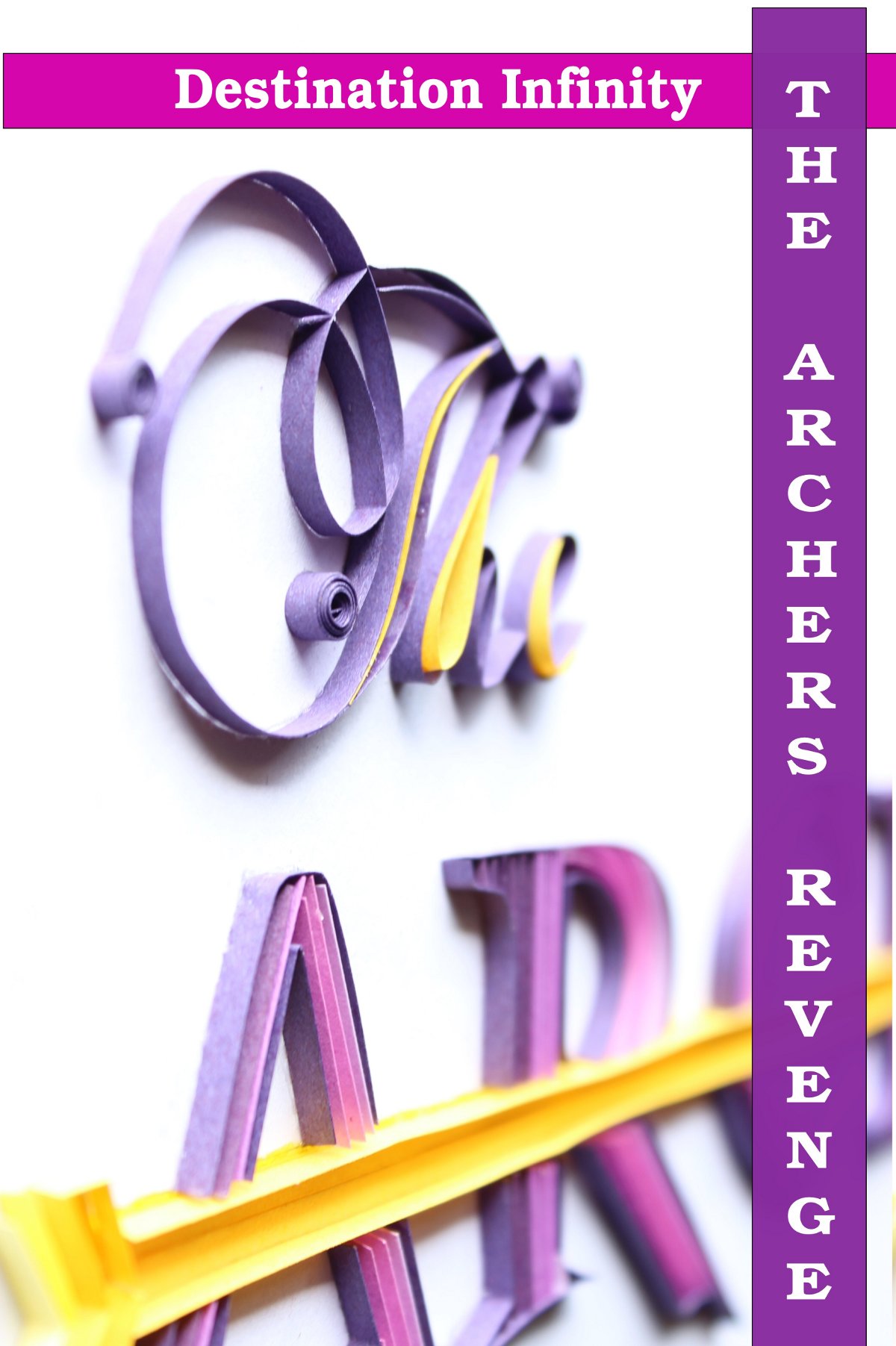